A cross between opera, documentary film, and installation, the Mitra project takes us deep into the reality of mental suffering in a psychiatric institution through the true story of Mitra Kadivar, an Iranian psychoanalyst who was wrongly committed in 2012. This is a story of resistance and solidarity, where the truth is revealed through the eye of the camera, the singing voice, and the sound of music, and where the audience finds itself in a situation of sensory immersion. This is the bold idea of the film director Jorge León and the contemporary music ensemble Ictus, who have focused on a certain tragic exemplar of female heroism in order to bear witness to the resistance of our fragile, rebellious human nature to anything that tries to crush it. 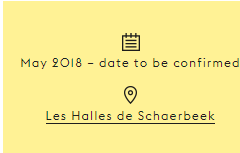 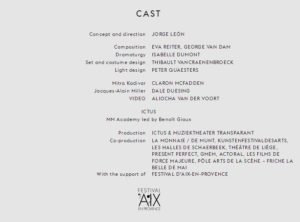