U.S. Jet That Crashed In Afghanistan Was No Ordinary ‘Spy Plane’ 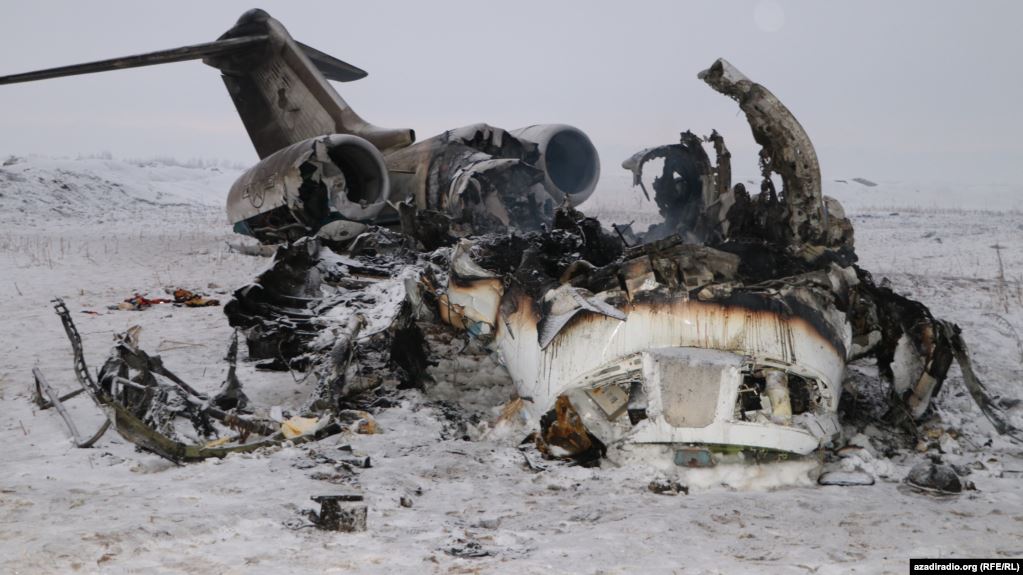 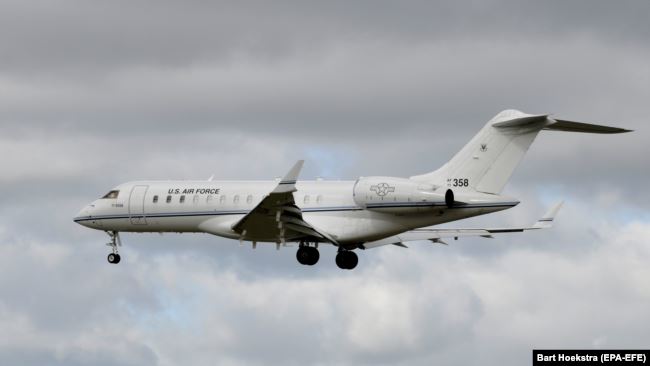 The air frame of the Bombardier E-11A has been adapted from an expensive private business jet. (file photo)

But, from their position high above the battlefields and mountains of Afghanistan, Aboulafia says the E-11A’s crew would have received and relayed intelligence that had been obtained from Taliban communications by lower-flying surveillance aircraft or ground monitors.

“The E-11A collects signals intelligence,” Aboulafia explains. “There might be people on board analyzing it, disseminating it, transferring it — everything like that. There is a whole host of work involved with signals on the battlefield.”

“The idea is to pick up as many signals as possible — anything from radios to cell phone calls — and transfer that information,” he says. “It also transfers communications between friendly forces. It’s a kind of giant signals processor.”

Technically, calling the E-11A a “modified private-business jet” also is correct — but leaves out significant details about the plane’s mission.

The air frame of the E-11A is an adaption of “one of the most expensive private-business jets you can buy — a very high-altitude aircraft that typically seats eight to 12 people” known as the Bombardier Global Express, Aboulafia says.

Some countries have modified the plane for use as a military air-ambulance, a cargo-transport plane, or for specialized military-surveillance missions.

GlobalSecurity.org, a U.S. based security think tank, says the U.S. Air Force developed the E-11As BACN payload in response to “communications shortfalls” that led to a 2005 battlefield disaster for U.S. forces in northern Afghanistan.

But the mountainous terrain prevented a four-man Navy SEAL reconnaissance team from establishing reliable communications with their command center.

Within hours of their arrival, the team of U.S. Navy SEALs was attacked by the Taliban. Three were eventually killed.

A Taliban rocket-propelled grenade then struck a Chinook helicopter as it attempted to land an extraction team — killing 16 more U.S. special forces. 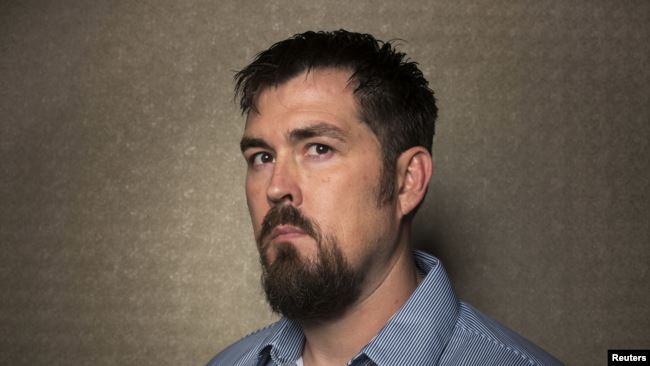 Marcus Luttrell, the only surviving member of the initial Navy SEALs team, described the events in detail in his 2007 book Lone Survivor. A Hollywood film adaptation of Luttrell’s book was released under the same title in 2013.

“Due to Afghanistan’s mountainous terrain and lack of existing communication infrastructure, serious communication challenges prevented the four-man SEAL patrol from effectively establishing contact with their combat operations center, leaving them vulnerable to the attacks that claimed the lives of 19 U.S. special operations service members,” GlobalSecurity.org says.

The U.S. military has rejected Taliban claims that its fighters shot down the E-11A in Ghazni Province, saying the cause of the crash is still under investigation but that there is no sign it was shot down.

Aboulafia says video footage of the wreckage posted on a Taliban website shortly after the crash supports that Pentagon statement.

Crash Landing?
Rather than a widespread field of debris, the footage shows the plane’s upright fuselage still connected with the tail section — suggesting it had made a crash landing rather than being downed by a rocket or antiaircraft fire.

The footage does show the top of the plane completely burned away. But there are few signs of fire on the underside of the plane.

That reinforces a statement by an Afghan provincial government official who said the plane caught fire only after it hit the ground.

Aboulafia says it is unclear whether the plane burned because of the crash or if one of its crew members engaged a self-destruct mechanism after the landing to ensure that the high-tech equipment would not fall into the hands of Taliban fighters, several of whom were near the scene shortly after the crash.
But he said it would be a top priority for the Pentagon to prevent the BACN system from being transferred to Iran or Russia, where jamming mechanisms could then be developed to disable its vital battlefield communication links between U.S. ground troops and their command centers.
Two burned bodies are seen in the video footage near the wreckage. The Pentagon said on January 28 that helicopter-borne U.S. forces recovered those remains and the plane’s flight recorder a few hours after the crash. In a statement, the U.S. Defense Department added that those U.S. forces also destroyed the remnants of the aircraft.
Taliban spokesman Zabiullah Mujahid said on January 28 that Taliban fighters on the ground counted six bodies at the site of the crash.
Unidentified U.S. officials initially were quoted as saying the plane was carrying fewer than five people when it crashed. Later, U.S. military officials said the entire crew consisted of the two people who were killed and retrieved.