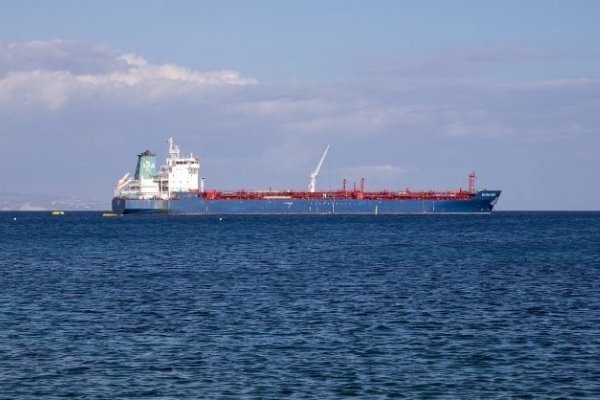 TEHRAN, May 24 (MNA) – The first of five Iranian tankers carrying fuel entered Venezuela’s exclusive economic zone late Saturday, despite a US official’s warning that Washington was considering a response to the shipment.

The tanker, named Fortune, reached the country’s waters at around 7:40 p.m. local time (1140 GMT) after passing north of the neighboring dual-island Caribbean nation of Trinidad and Tobago, according to vessel-tracking data from Refinitiv Eikon, Reuters reported.

Venezuelan state television showed images of a navy ship and aircraft preparing to meet it. The defense minister had pledged that the military would escort the tankers once they reached Venezuela’s Exclusive Economic Zone (EEZ) due to what authorities described as threats from the United States.

The tanker flotilla is carrying a total of 1.53 million barrels of gasoline and alkylate to Venezuela, according to both governments, sources, and calculations by TankerTrackers.com.

The desperately needed shipments have caused a diplomatic standoff between the United States and Iran and Venezuela, which are under US sanctions.

Iran has warned of repercussions from the potential interception of Iranian tankers by the US.

In a phone conversation with Emir of Qatar on Saturday, Iranian President Hassan Rouhani warned that the Islamic Republic will respond to any possible US aggression against Iranian oil tankers in the Caribean Sea or any other point in the world.

On May 20, Iran’s Defense Minister Brigadier General Amir Hatami said that any US harassment of Iranian tankers will be met with a decisive response.

“Any disruption for tankers is against international regulations and security,” Hatami said on Wednesday referring to the release of some reports on the threat of US officials to harass tankers carrying Iran’s fuel to Venezuela.

“Both international organizations and countries that are sensitive to water regulations and security must react to this issue,” he added.